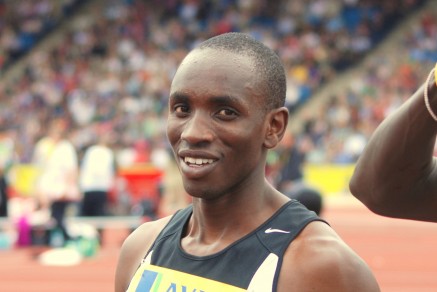 12th February 2017 – Bralon Taplin (GRN) and Bethwel Birgen (KEN) both took victories at the latest round of the IAAF World Indoor Tour in Torun, results that also placed them top of the current tour standings.

At the British Indoor Championships, there was second place finishes for both Tom Lancashire (GBR) in the 1500m and Steph Twell (GBR) in the 3000m. Not running in the British Championships but making a very welcome return to racing at the Millrose Games in New York was Andrew Osagie (GBR) who took fifth place in the 1000m. Shannon Rowbury (USA) was third in the famous Wannamaker Mile.