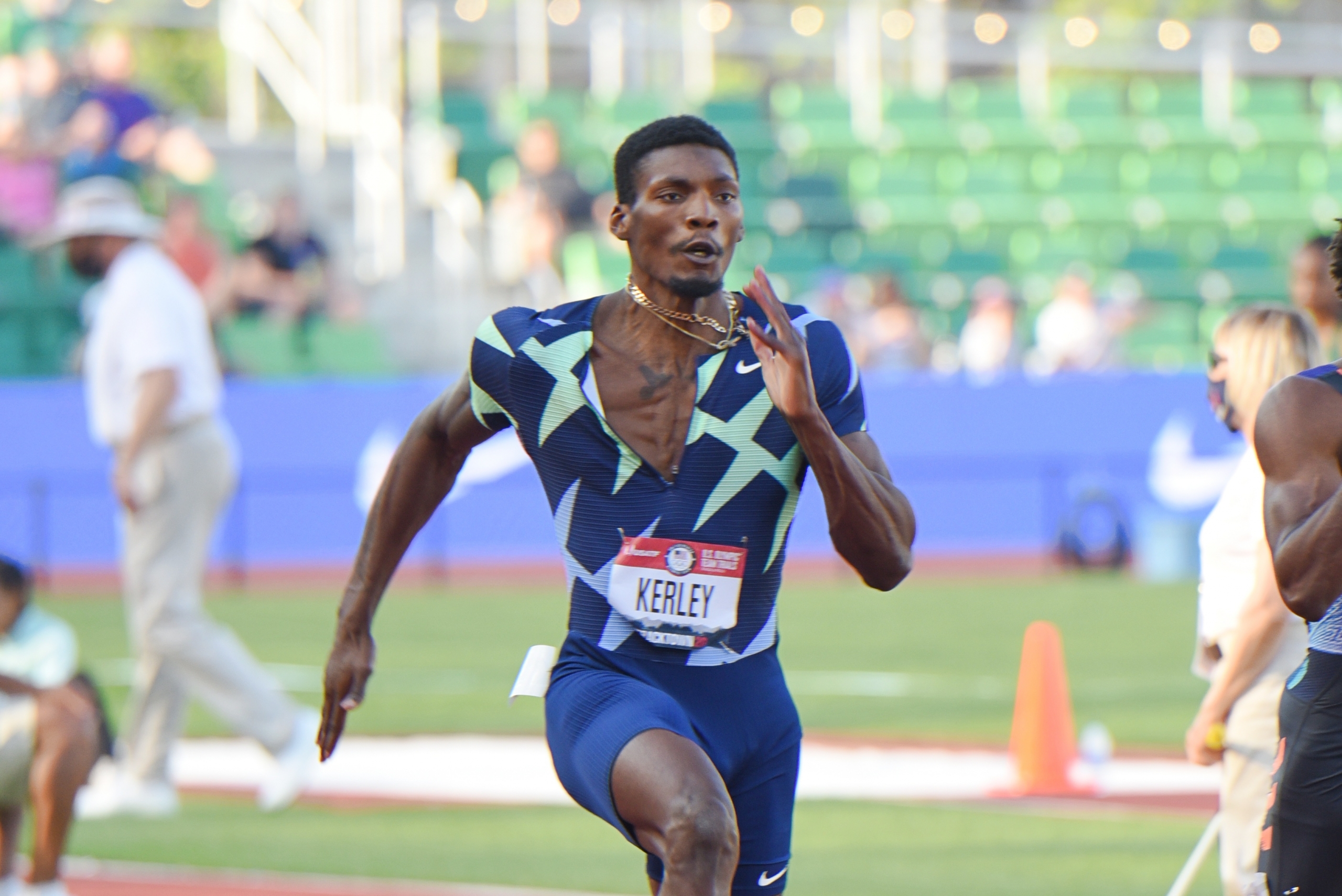 9th September 2021 – The grand finale of the World Athletics Diamond League was held over two magnificent sessions in the city of Zurich.  Athletes accumulated points over the course of the season to qualify for the finals and PACE athletes were well represented.

As has so often been the case in recent weeks it was Fred Kerley (USA) who literally led the charge as he finished strongly in the 100m to win in 9.87 seconds.  Another accolade to put on his ever-growing CV, this made him the first man to win Diamond League Finals over 100m AND 400m following his 400m victory in 2018. Less than two hours later he was back again in the 200m final and took third place in 19.83 seconds.  Trayvon Bromell (USA) took fourth place in the 100m in 9.96 seconds.

Dina Asher-Smith (GBR) also completed the sprint double, and once more left fans wondering what might have been if injury had not struck at such a cruel moment before the Tokyo Olympic Games. She ran a seasons best of 10.87 seconds in the 100m final which earned her second place, and again less than two hours later ran 22.19 seconds for third place in the 200m final.

Two of the most consistent performers all season have been Hellen Obiri (KEN) and Shamier Little (USA). In the first of the two sessions, running on a specially constructed city centre track, Hellen took second place in the 5000m final with a time of 14:29.68, and in the main arena Shamier was second in the 400m hurdles in 53.35 seconds.  This was Shamier’s 21st race of the year and she has only finished outside the top two on three occasions.

After pacing the men’s 5000m final on Wednesday evening, Bethwel Brigen (KEN) was ninth in the 1500m final on Thursday.