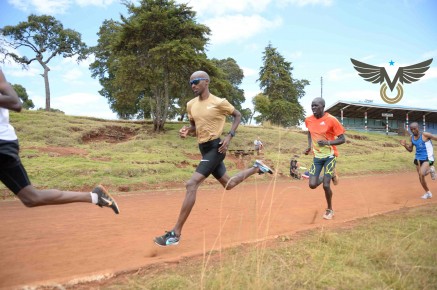 Double Olympic Gold Medalist Mo Farah (GBR) continued his preparations for next months World Championships by testing his speed when choosing to step down in distance and race the 1500m at the latest IAAF Diamond League meeting in Monaco. Farah acquitted himself impressively against the high quality field, running a well-judged race which saw him take second place behind the 2013 world leading time of Asbel Kiprop (KEN). There was delight for Farah as his time was confirmed at 3:28.81 which not only broke the British Record of former World Champion Steve Cram (GBR) but also the European Record of former Olympic Champion Fermin Cacho (ESP). The time also placed him #6 on the World all-time list!

Behind Farah there was also a strong performance for Bethwel Birgen (KEN). Fresh from his selection for the Kenyan World Championship team, Birgen broke his PB when finishing 4th in 3:30.77. There was also a seasons best of 3:33.58 for Matthew Centrowitz (USA).