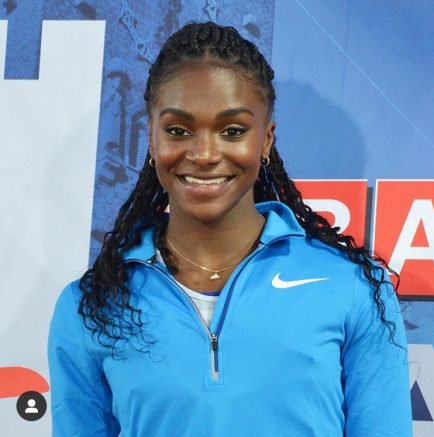 31st January 2021 – There is no doubting it has been a long period of uncertainly for athletes but both Dina Asher-Smith (GBR) and Bethwel Birgen (KEN) showed what sustained motivation, discipline and hard work can achieve.

At the first leg of the World Athletics Indoor Tour in Karlsruhe, Dina literally came flying out of the blocks as she won her 60m heat in 7.11 seconds and then returned an hour later to win the final with an equal her PB of 7.08 seconds.  Then just two days later in Dusseldorf Dina again won her heat and final in with a time of 7.12 seconds to win the event.

Bethwel has become a very well-respected indoor runner and gave another example of why with his fourth career victory in the Karlsruhe meet.  He controlled the 3000m and moved away over the final kilometre to record an indoor PB of 7:34.12.