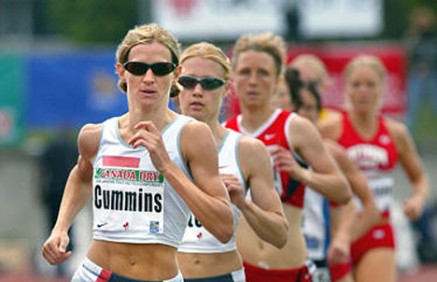 In her final track race she gave a good account of herself running 2:02.07 in the 800m. She will finish her career next week at the Fifth Avenue mile in New York.

Just starting out on his career is Kenyan athlete Vincent Kibet (KEN). He once again demonstrated the huge potential he has with second place in the 1500m in yet another PB of 3:31.96.