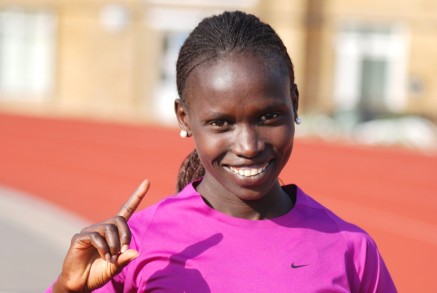 31st January 2020 – Reigning Olympic 5,000m champion Vivian Cheruiyot (KEN) has been selected for her fifth Olympic Games. However, she will not be defending her title as on this occasion she will be contesting the marathon.

Named among a very strong Kenyan team at a special assembly of Athletics Kenya in Nairobi, Vivian will now be looking to add to her Olympic medal haul which includes gold and silver from Rio 2016, and silver and bronze from London 2012.

Now one of the most experienced athletes on the circuit Bethwel was not phased when he found himself leading a with 1000m still to run.  He simply kept pushing the pace and built himself a large margin over the chase pack and as he was roared on by the sell out crowd in Karlsrue, Germany. He crossed the line in a 2020 world leading time of 7:38.50, which is also a new indoor PB.

Next up, Bethwel will be running over 3000m in Duesseldorf on Tuesday.