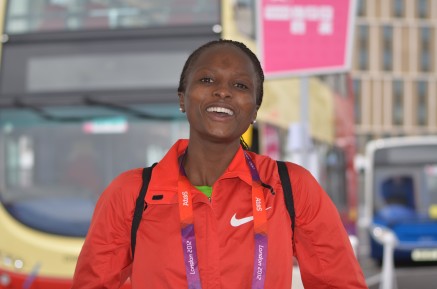 25th May 2014 – Hellen Obiri (KEN) anchored the Kenyan 4x1500m team to gold at the IAAF World Relay Championships in the Bahamas in a new word record time of 16:33.58, taking almost 30 seconds off the previous best time. Schillonie Calvert (JAM) helped Jamaica to silver in the 4x100m while Kemar Bailey-Cole (JAM) ran in the semi-final of the men’s 4x100m which was later won by his Jamaican team.