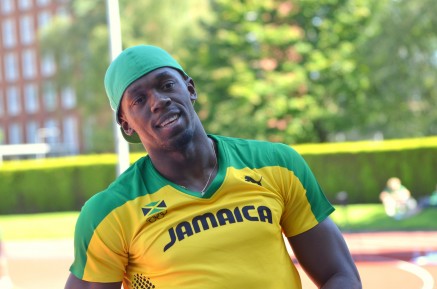 Bolt, who again captivated the attention of the sporting world with his World 100m and 200m gold medals, earned the honour for the second consecutive year. “It’s been an amazing season, but also a trying season,” said Bolt, who broke his own World records with stunning 9.58 and 19.19 performances at Berlin’s Olympic Stadium. “To be named athlete of the year is such a great honour, it shows that all the work we put in pays off.”

Like Bolt in the shorter sprints, Richards dominated the women’s 400m, producing seven of the year’s 10 fastest performances and finally won her first World title. “I was asked if this feeling would be the same as being World champion and it really is,” said Richards, who had previously been named World Athlete of the Year in 2006. “Considering the other athletes I was up against this year, I know this must have been a really tough decision.”