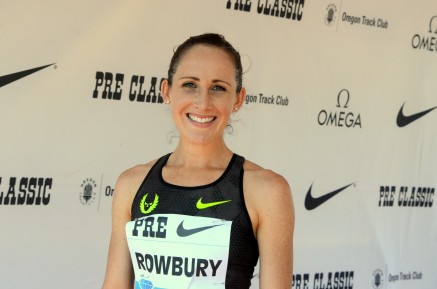 5th September 2014 – The curtain came down on another IAAF Diamond League season at the Memorial Van Damme meeting in Brussels.

The current world leader in the 10,000m Galen Rupp (USA) stepped all the way down in distance to the 1500m and took over half a second off his PB setting new figures of 3:34.15 for eleventh. Just ahead of him was Vincent Kibet (KEN) who incredibly ran exactly the same time he ran in Berlin on Sunday to equal his PB of 3:33.58 and take eighth.

Commonwealth champion Kemar Bailey-Cole (JAM) saw his winning streak come to an end but he still ran an equal seasons best of 9.96 seconds for fourth place in the 100m.