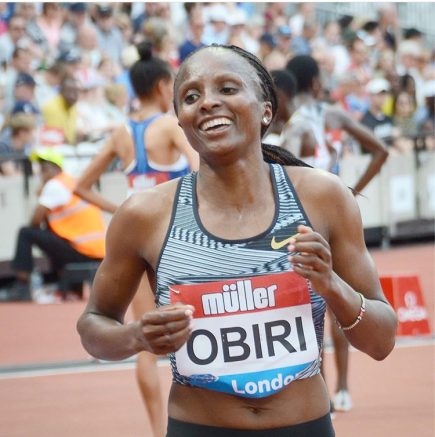 If ever there was a race to sum up a year it was Hellen Obiri’s (KEN) outing at the Cursa dels Nassos 10km in Barcelona on New Years Eve.

2020 has not been kind but it still had one final sting in its tail as luck was not on her side.  Just before the 1km point Hellen suffered a heavy fall and then less than a kilometre later her designated pacemaker sustained an injury meaning she had to run solo for the last 8km!  However, Hellen showed her usual strength and then some extra resolve on this occasion to take a commanding victory in 30:53.

This marked the end of competitive athletics for 2020, a year which will not be fondly remembered.  All of us here at PACE hope for a much brighter 2021 for both the athletics world and society in general.