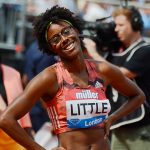 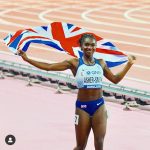 21st November 2019 – Following the performances that saw her win the World 200m title and a World 100m silver medal, both in British record times, Dina Asher-Smith has been crowned The Sunday Times 2019 British Sportswoman of the Year. Dina, who was presented her… Read More → 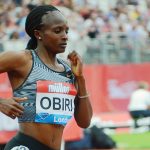 21st July 2019 – For many years Hellen Obiri (KEN) has used London as her base for the summer season and she once more showed how much she enjoys racing in the English capital. At the 2017 IAAF World Championships she won the 5000m and… Read More →

6th December 2018 – It has been another successful few weeks for Dina Asher-Smith (GBR) as she has picked up further awards in recognition of her outstanding 2018. Firstly, Dina was named the British Female Athlete of the Year by the British Athletics Writers Awards… Read More →

1st November 2018 – As years go, 2018 is proving to be quite a special one for Dina Asher-Smith (GBR). Having already claimed triple European gold, two British records and been crowned European Female Athlete of the year, on Thursday night at a star studded… Read More →
Page 1 of 8123...»Last » 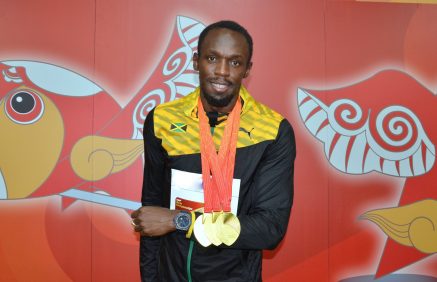 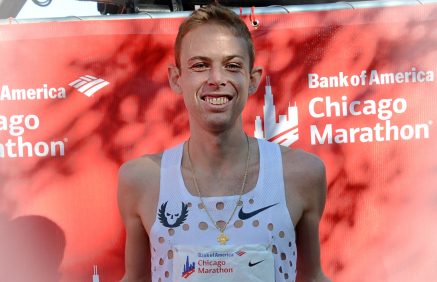