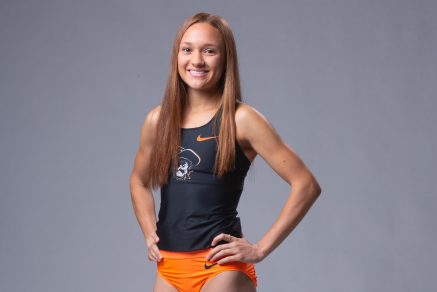 29th November 2019 – It’s been a busy few days on and off the track for PACE athletes with traditional Thanksgiving races in the US and awards ceremonies in the UK.

Sinclaire Johnson (USA) and Shannon Rowbury (USA) both started their Thanksgiving in the best way possible with Sinclaire winning the 4.6 mile Drumstick Dash in Indiana, and Shannon the Silicon Valley 5km Turkey Trot in San Francisco.   Chris Thompson (GBR) made the trip stateside and finished twelfth in a high-quality field at the Manchester Road Race in Connecticut.

In the UK, Dina Asher-Smith took home another award as she was named the Sports Journalists Association Sportswomen of the Year.  Once again it was a double celebration for Dina as not only was this the second year in a row she had won this particular award, but there was also recognition in the form of the Chairman’s Award for her long standing coach John Blackie who has guided Dina’s career since she was eight years of age.

The previous weekend at the final IAAF Cross Country Permit meet this side of Christmas, Thomas Ayeko (UGA) and Timothy Toroitich (UGA) finished second and fifth respectively in Alcobendas.