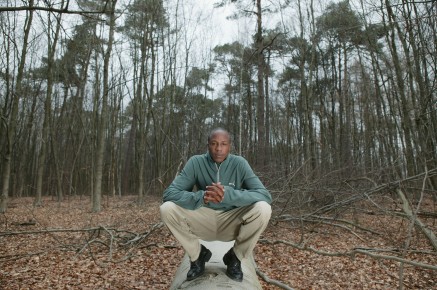 On a weekend dominated by Ethiopia, PACE athletes provided some of the other highlights. On Day 1 Ahmed Abdullah and Saif Saaeed Shaheen led Qatar to their first ever team medals with Silver in the Men’s 4k, relegating Kenya to 3rd place. Individually they placed in 4th and 5th respectively.

In the Senior Women’s 8k, it was the British led by Kathy Butler who joined Ethiopia and Kenya on the medal rostrum. Butler finished a delighted 11th in the 8k race, one place behind Kenyan star Sally Barsosio. Butler was supported by fellow PACE athletes Louise Damen, Natalie Harvey and Hayley Yelling in the team competition. (see picture)
On Day 2, Ugandan Boniface Kiprop earned his second successive silver medal in the junior men’s race, leading for much of the race he only lost out to Ethiopian Meba Tadessa in the final sprint for the line. Seventeen year old Kenyan Barnabas Kosgei took 4th place and is already looking forward to challenging for victory next year. Kosgei picked up a gold team medal while Kiprop led his Ugandan team to bronze.

In the other races Vivian Cheruiyot showed that moving into the Senior ranks has not phased her by finishing 8th in the 4k race and helping Kenya to the silver medals. The same event saw Carmen Douma-Hussar follow up her World Indoor medal with 17th place and an unexpected team Bronze for Canada. In the men’s long race, Fabiano Joseph (TAN) finished 7th despite still being a junior! It was a 12 place improvement on his performance from last year and points to further successes in the future. Rwandan Dieudonne Disi found his recent training spell in Kenya with Benjamin Limo had helped him as he finished 18th on his debut.