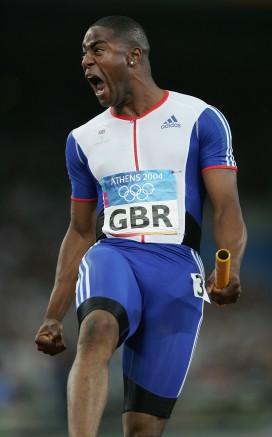 The team of Jason Gardener, Dwayne Grant, Marlon Devonish and MLF won the event by over a second in a time that was faster than their gold medal winning performanace in last years European Championships. At the same meeting Chris Thompson (GBR) returned from injury to finish 2nd in the 3000m in 7:56.70 behind Jermaine Mays.