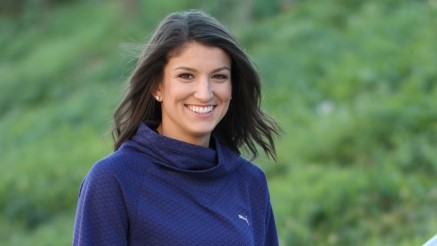 24th January 2016 – In her first race as a professional athlete US 200m Champion Jenna Prandini (USA) recorded a victory.

Running at the second of the Tracktown High Performance Meets in Portland, Jenna won her 60m heat in 7.34 seconds before coming back to take victory in the final in an even faster 7.28 seconds.

At the same meeting Laura Roesler (USA) gave a dominant display in the 800m, leading from gun to tape and winning in 2:04.04.

Trayvon Bromell (USA) continued his fine form by recording his second victory in a week. Running at the Rod McCravy Invitational in Kentucky, Trayvon won the 60m in 6.54 seconds to equal his personal best.

At the latest IAAF Cross Country event in Elgoibar, Spain, Timothy Toroitich was unable to repeat his victory of 2014 but still had another strong run to take fourth place on this occasion.